…or more accurately, I stopped doing a thing. Three years, two months and twenty days ago I quit drinking. I mentioned it in yesterday’s “the right shoes” post but kind of buried the headline. Ok, I DID bury the headline.

There was no cataclysmic moment of reckoning, no lightning strike, no “come to (enter name of deity of your choice), no intervention, no job loss, no family drama: I was just tired. Tired and ashamed.

Now I have been tired many times: too much work, not enough sleep, long drives, boring meetings, vacation recovery, etc. But this was the tired of a person who had no energy, no hope, no joy, and no long-range outlook, sunny or otherwise. Everyday was an effort. I often wished I would just go to sleep and never wake up.

During the day someone always pissed me off, pushed my buttons, hurt my feelings, talked down to me. And so, I would plan to drink at them. That would show them, although they would never know. I would plan my box-o-wine stop at one of the three stores on my one and a quarter mile “commute” home. I rotated my stores, so people didn’t think I was an alcoholic because, you know, I was and I am. Towards the end, just thinking about and planning my drinking made me excited and lifted my mood.

My paranoia about drinking didn’t stop at the store. I often worried that the recycling guys knew I was an alcoholic because of how many bottles and boxes I went through each week. Of course, among the thousands of homes where they stopped to collect each week, I knew they were really only thinking about mine. (Oddly, when I stopped drinking, I thought they would notice that too and know I was an alcoholic.)

And then there was the shame. Someone once told me the difference between guilt and shame: guilt is how you feel about something you did, and shame is how feel about who you are. Yes, it was shame. I was a highly accomplished, well-educated and respected member of both my professional and local communities. I participated, I volunteered, I worked, I traveled, I had friends and hobbies and for a long time I was invited to things.

But as my disease progressed, invitations were few and far between. I didn’t care, I just drank at home, a lot. One of those many mornings that I regretfully woke up, I looked in the mirror and didn’t recognize myself. I stepped closer to the huge well-lit bathroom mirror to look into my own eyes: they were hollow, I was hollow.

Through a series of what I thought were coincidences, I ran into a friend who had recently gotten sober after a relapse of several years. I told her I was thinking about quitting.

She offered to meet me the following Monday at a meeting. And that Monday afternoon, she was there. And that was the beginning of a journey of recovery that has changed my life in ways I couldn’t imagine. 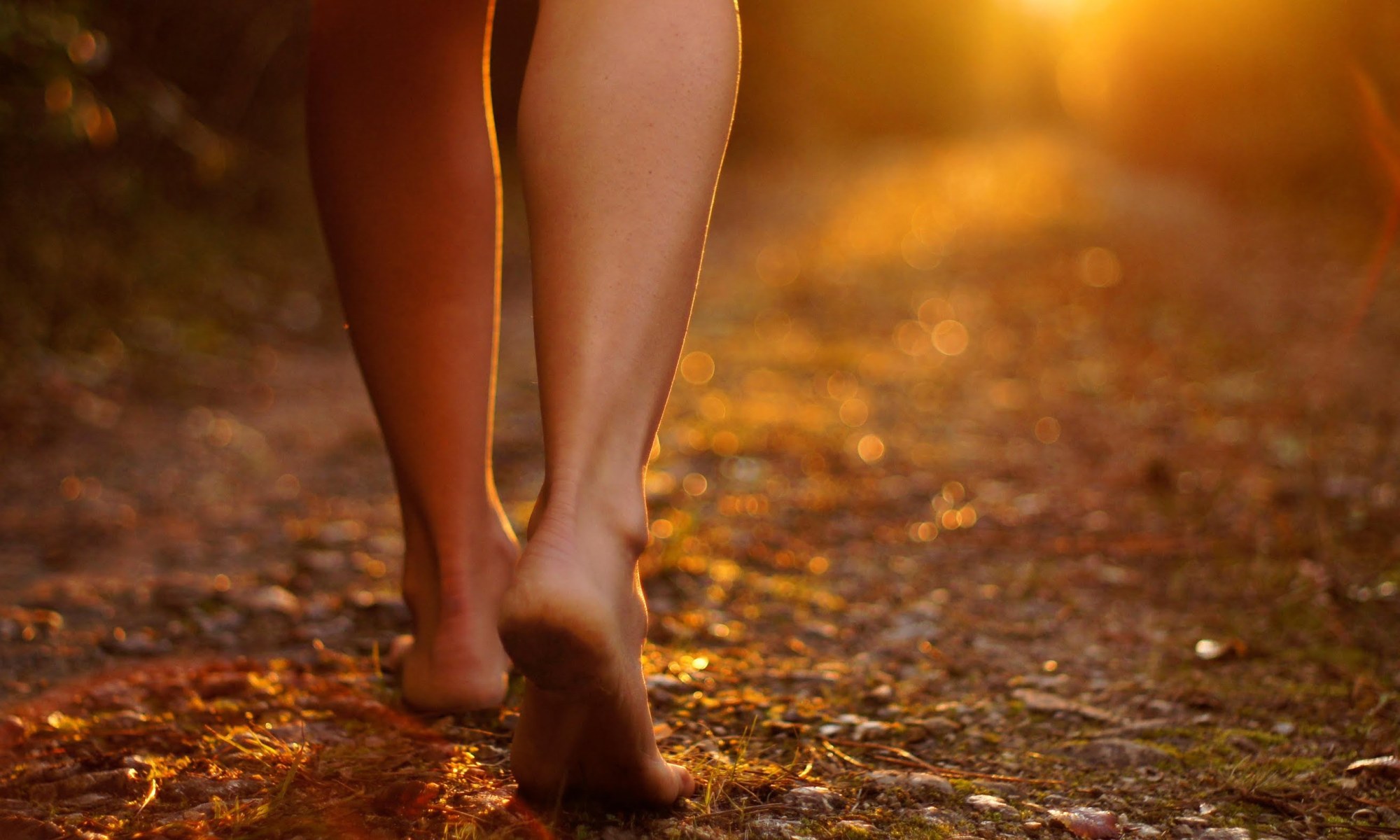 I can come up with a million perfectly valid reasons (excuses) not to try something new or go somewhere different. It might be not having the right shoes or the right clothes; not knowing what to bring or who else will be there, and if they’ll like me. Then, of course, there is thinking I’ll probably be the oldest, fattest, weirdest, loudest, (feel free to insert your insecurity here) person there.

All those things sprang immediately to mind last August when my friend Kristin told me about a travel opportunity to Thailand and Cambodia for two weeks. I had been talking about how much I miss traveling. As a single person, the thought of creating a value-packed itinerary to see all the destination highlights seems daunting. Making schedules, lists, agendas, arrangements and “Plans B” are a significant part of my daily life. I don’t want planning a vacation to be another job.

I thought of going on one of those 10-day pre-planned trips, the ones you might see in AAA magazine, but the idea of traveling foreign lands with a busload of Royal Order of Jack-a-lope from Red Rover, Iowa or the Chartreuse Shoe Ladies of Couch Springs, Minnesota was, well, underwhelming. When it comes right down to it, I would still be traveling alone. Lots of pictures of me in front of very important landmarks alone, or with my new friends Myrtle and Buddy who I would never see again. So, the idea of traveling with at least one person I knew and enjoyed hanging out with was appealing.

And then there’s the drinking. I stopped drinking just over three years ago and I had no concept of a vacation without alcohol.

Every non-family vacation I had been on since the age of 16 involved copious quantities of alcohol and that’s the way I liked it. Most of my travel was to resort-y type destinations with pools and beaches and excursions to interesting places that consistently included breweries, wineries, and tequila-ries. My “right shoe” fears and insecurities disappeared quickly after the first drink so I could “enjoy” vacation. And by enjoy, I mean drinking during the day late into the night, waking up hungover and tired and doing it all again for the next 6 days. Sounds awesome right? It was exhausting, and painful, and sad.

Kristin’s trip to Southeast Asia was different. It was organized by Recovery Elevator (recoveryelevator.com), a group that brings, “like-minded individuals together…who seek a better life without alcohol through support and accountability.” Not only would someone else plan the trip and tell me what shoes to wear, but there would be NO drinking. That’s right, no happy hours, no distillery stops, no tastings, no bed spins, no hangover, no vomiting, no regrets, no shame.

I went on the trip and it was one of the best experiences of my life. You see, it was never about the shoes or the clothes or the age or the ability or the “fatness” for me; it was about the fear. It was always about the fear.

Try the new thing, take the trip. If you don’t have the right shoes, the ones you have will work or you’ll find the ones you need when you get there. And there might be some time to go barefoot.

Understanding ourselves and the world we live in.

Loving The Life You Live

#squeezingeverylastdrop out of life while I'm here

An inspirational blog that offers solutions to everyday issues.

Writing is my oxygen.

A daily selection of the best content published on WordPress, collected for you by humans who love to read.

The Art and Craft of Blogging

The latest news on WordPress.com and the WordPress community.